Southeast Asia’s urban areas contain about one-third of the region’s people, but contribute to around two-thirds of its economic activity. However, the hotspots for growth can be in unexpected places.

Some of the fastest-growing cities across the region are not the heavily populated capitals, but emerging next-wave cities. The rising middle class and government decentralisation policies are opening up new business opportunities across Southeast Asia’s satellite cities and regions. These include places such as Samut Prakan province in Thailand and the cities of Tasikmalaya in Indonesia and Can Tho in Vietnam where populations are forecast to grow more than 40% in the decade to 2025, according to United Nations estimates.1

Across the Association of Southeast Asian Nations (ASEAN), governments are investing political and monetary capital in developing secondary cities. Indonesia’s new President Joko Widodo recently underlined the construction and infrastructure opportunities that are emerging from the country’s plan to spend a projected US$33 billion building a new Indonesian capital city in East Kalimantan. Malaysia set a similar precedent in 2003, making the city of Putrajaya the country’s administrative capital. The city now houses all Malaysian government bodies, resulting in the development of office space and housing and leisure facilities. Thailand may also follow this trend, with Thai Prime Minister Prayut Chan-o-cha talking of moving some government activities out of Bangkok.

In the Philippines, Manila is both the political and economic capital—in 2018, the regional GDP of the Metro Manila area was nearly three times the size of the national average. 2

However, a study by the Asian Development Bank also ranked Metro Manila as the most congested city out of all 278 cities in developing Asia.

To address this imbalance, the government is offering incentives for companies to relocate to the Philippine’s next-wave cities.

The government is actively encouraging investment outside of Metro Manila and is also developing other cities for business and commerce. It has put together attractive incentives for companies to invest outside the capital, particularly in economic zones.

Even before this recent focus on decentralisation, the ASEAN countries already had an extensive slate of incentives for businesses to use a wide range of special economic zones, some of which are outside the capital cities. There are now almost 800 of these zones spread across the region from more conventional free trade and export processing zones to newer medical tourism parks, all with different incentives to attract business.

The Philippines is one of Southeast Asia’s biggest users of special zones3, led by its information technology parks, which underpin the country’s business process outsourcing industry. But it also has manufacturing, agriculture and tourism economic zones. Mr Brennan identifies several economic zones in particular as the country’s main “next-wave” cities, including Cebu in the central Philippines, which is focusing on agro-industrial investments; and Davao in the south, which aims to attract investment in manufacturing. “Similar to Manila, these cities are bustling with commercial activities, with modern infrastructure in place,” he says.

Another special zone highlighted by Mr Brennan is Clark. Once a US military base, Clark is now designated a Freeport and Special Economic Zone and has become a commercial hub and international centre for industry, leisure and recreation. Clark also looks set to benefit from the government’s planned US$150 billion ‘Build, Build, Build’ infrastructure programme. The North-South Corridor mass transit rail system, which connects to Clark’s urban development and airport, has attracted bids from nine international construction firms. The government has also been successful in winning substantial multilateral lending support from Japan, China and the Asian Development Bank for ‘Build, Build, Build’ projects, suggesting a sustained infrastructure construction boom is now underway.

This promotion of next-wave cities and regional economic zones has seen many organisations relocate outside the capital. One company that moved their operations to Clark is L&T International Group Philippines Inc, which operates a major apparel manufacturing facility in Clark on behalf of its parent company Luen Thai. A major garment firm, Luen Thai is a both a producer of apparel and accessory products and a leading player in the apparel supply chain.

As one of HSBC Philippines’s clients, L&T International Group Philippines’s cash management and banking needs are supported through HSBC’s online banking portal, HSBCnet. HSBC is also able to provide solutions such as check outsourcing, advice on payments, government payment solutions, and online forex transactions. These services enable the company to streamline their business processes and allow them to operate seamlessly while taking advantage of the incentives offered by the government.

This example of an organisation shifting its operations from Manila to the outlying regions and next-wave cities of the Philippines is likely to be repeated, believes Mr Brennan. “With the Philippines currently in ‘Build, Build, Build’ mode and aggressively partnering with public and private corporations for infrastructure investment, there’s actually a lot of potential and interest in developing commercial hubs outside Metro Manila.”

At HSBC, we have over 130 years of experience connecting businesses to ASEAN. With award winning trade and treasury solutions and more than 200 locations across ASEAN including Singapore, Malaysia, Indonesia, Thailand, Vietnam and the Philippines let us connect you. 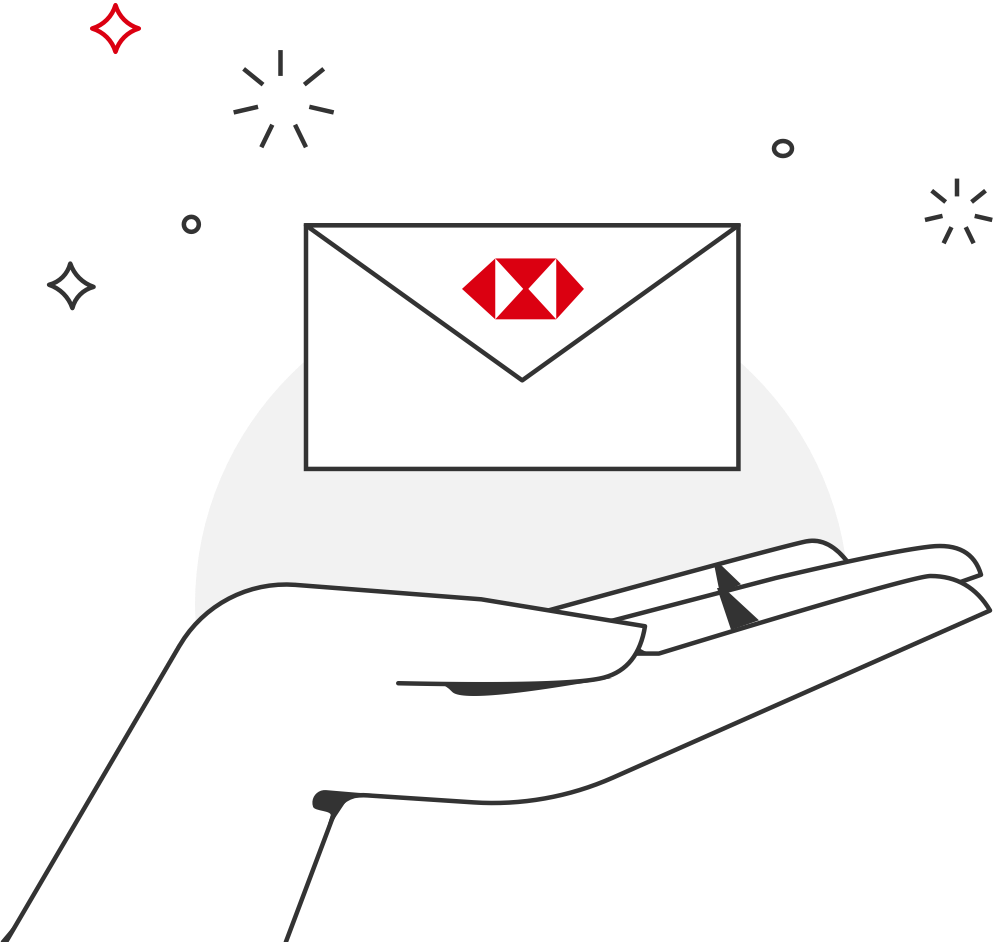